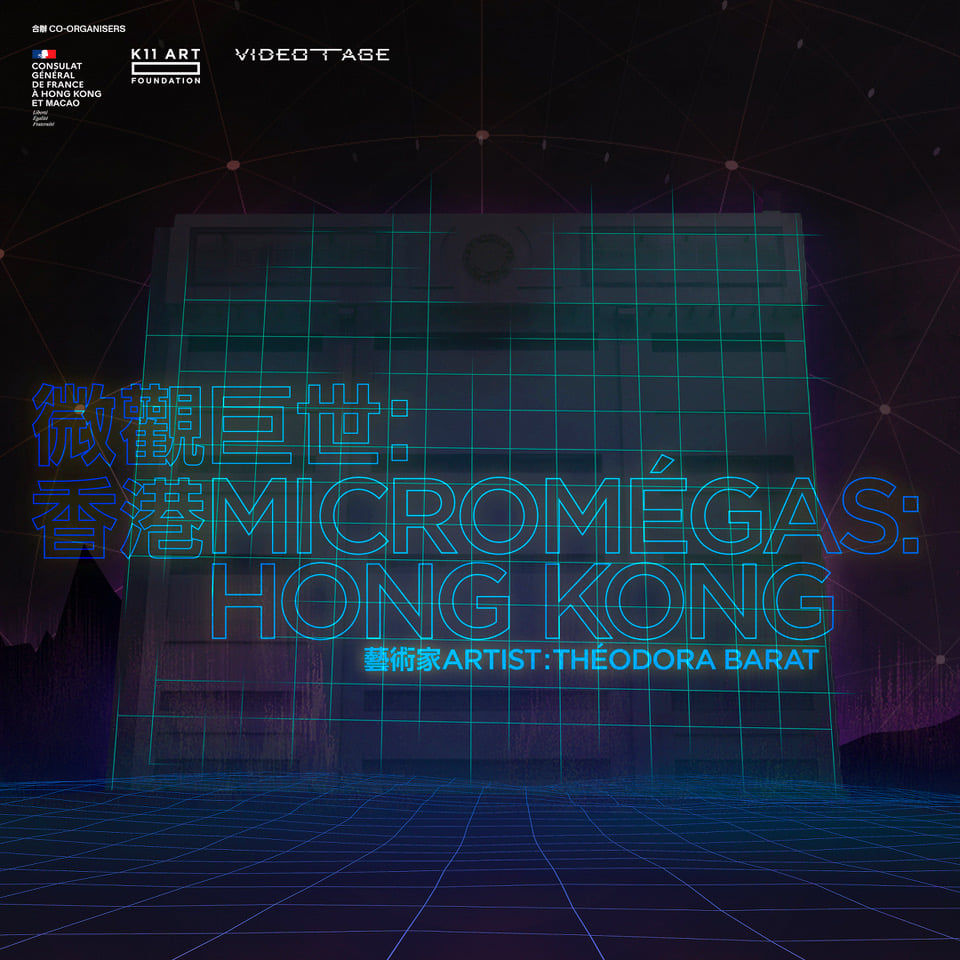 270 years ago, French philosopher and writer Voltaire published Micromégas - a proto-science fiction in the Age of Enlightenment. It narrates a space journey of a gigantic traveller Micromégas and his encounters on different planets. Inspired by astronomy, physics, and philosophy at that time, the satirical novel remarks how little humankind is compared to the infinite cosmos.

Almost three centuries later, humans come to an era where the world has become too small for us. Under globalisation, geographical distance has disappeared through the internet, and urban societies have grown more and more alike, seemingly bright, towards the future. The rapidly evolving technologies have made us feel as if we know everything and can do anything. Yet the pandemic over the last year prompted us to wonder if we are too little to see our limitations? Perhaps it is time for us to understand the world on a micro-level by exchanging our history, creativity, knowledge, and ideas as Micromégas did.

In light of this spirit, the France-Hong Kong cultural exchange programme Micromégas is conceived. Théodora Barat, a French artist who continuously explores the intertwining connections of a city through its electricity infrastructures, is the first to participate in the adventurous journey.

In her latest work, Barat dives into Hong Kong’s history by tracing down the wires embedded in the concrete forest. Through the camera lens, she re-examines the relationship between development and urbanism by gazing at the electrical substations, which silently stand among skyscrapers, and the monstrously giant power plants, which are carefully hidden behind mountains and trees. The reimagination of Hong Kong’s skyline in a sci-fi story digs into the essence of the town.

"Hong Kong is a city that never sleeps." Behind this cliché image, there lies something true about the city and its people. Théodora Barat’s Off Power gives us an opportunity to look at the familiar cityscape in an unfamiliar way and explore the truth under the daily prosperity.