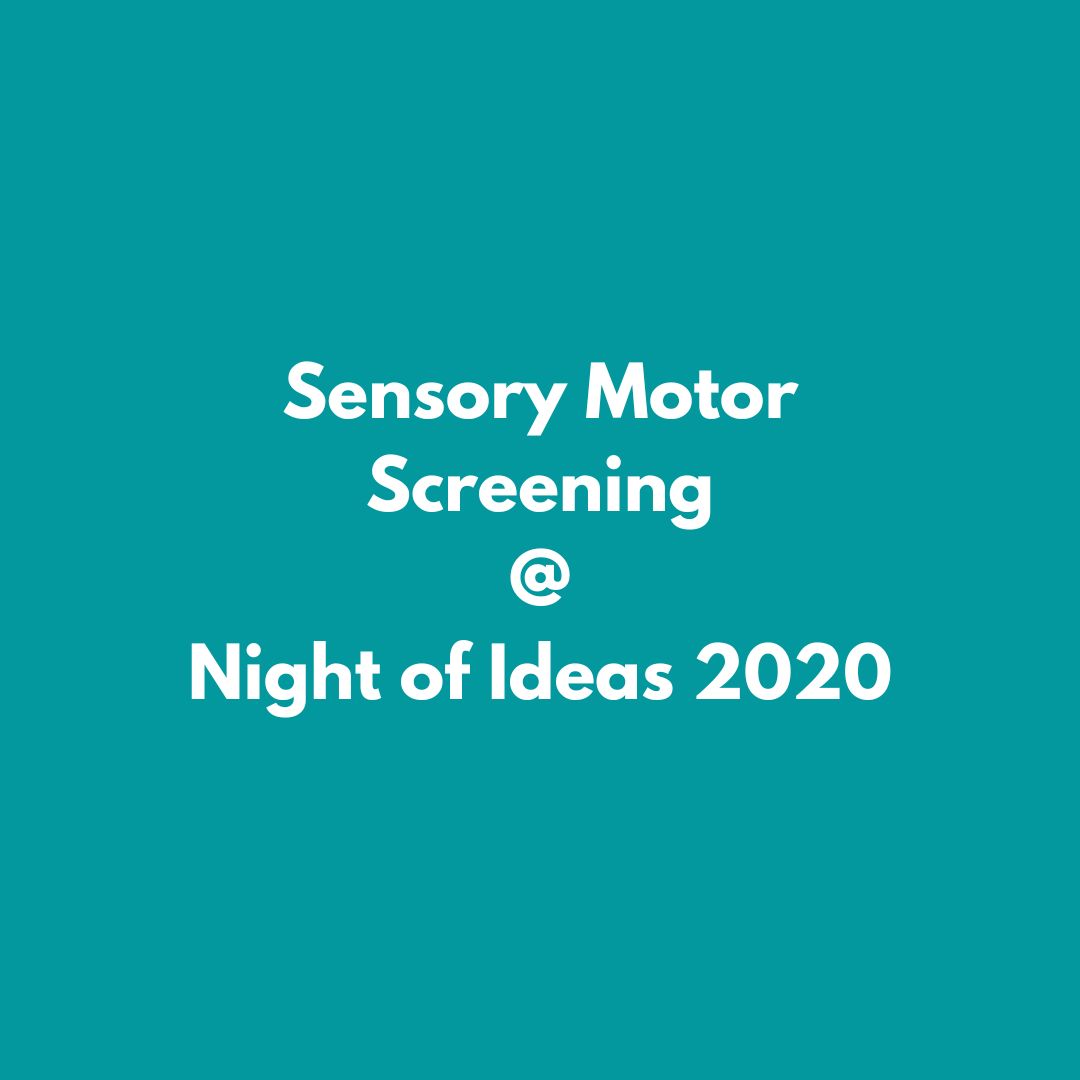 Presented by Consulate General of France in Hong Kong and Macau

The linkage between our sensory and motor system allows us to react to what we perceive. From watching and hearing stories from others, would it change how we react to the world around us? Sensory/Motor intends to explore the possibilities to discuss social issues with video art, which sometimes is considered abstract compared to other moving images.

The program presents six verbal or non-verbal internal dialogues of different people: Jess Wong, Ricky Wong, and Shek Ka Chun’s Losing Sight of a Longed Place is an animation about the struggles faced by the LGBTQ+ community in Hong Kong. Anson Mak’s Goodbye memorises the demolished Star Ferry Pier and memory of the city. Hugo Kenzo and Sophia Shek’s Vincy tells the story of a musician who refused to be stereotyped. In Linnéa Haviland’s Turning, colourful images are integrated with the discussion of a group of young people about the impact of homo- bi- and transphobia. In Phoebe Man’s Rewriting History, stop-motion animation is used to overwrite the painful memories of sexual assault survivors in the hope of redemption. In Natalie A. Chao’s Searching for Her, the filmmaker tried to talk to her mother, who passed away years ago due to depression, and herself through a series of video dialogues.

Stories can be told by sharing intangible sentiments. According to Gilles Deleuze, the sensory-motor break leads to an imagination of what might happen. In showcasing artworks that respond to different social topics, Sensory/Motor brings the audience to perceive others’ stories, leads to imaginations of what things can be, and, hopefully, to induce actions.